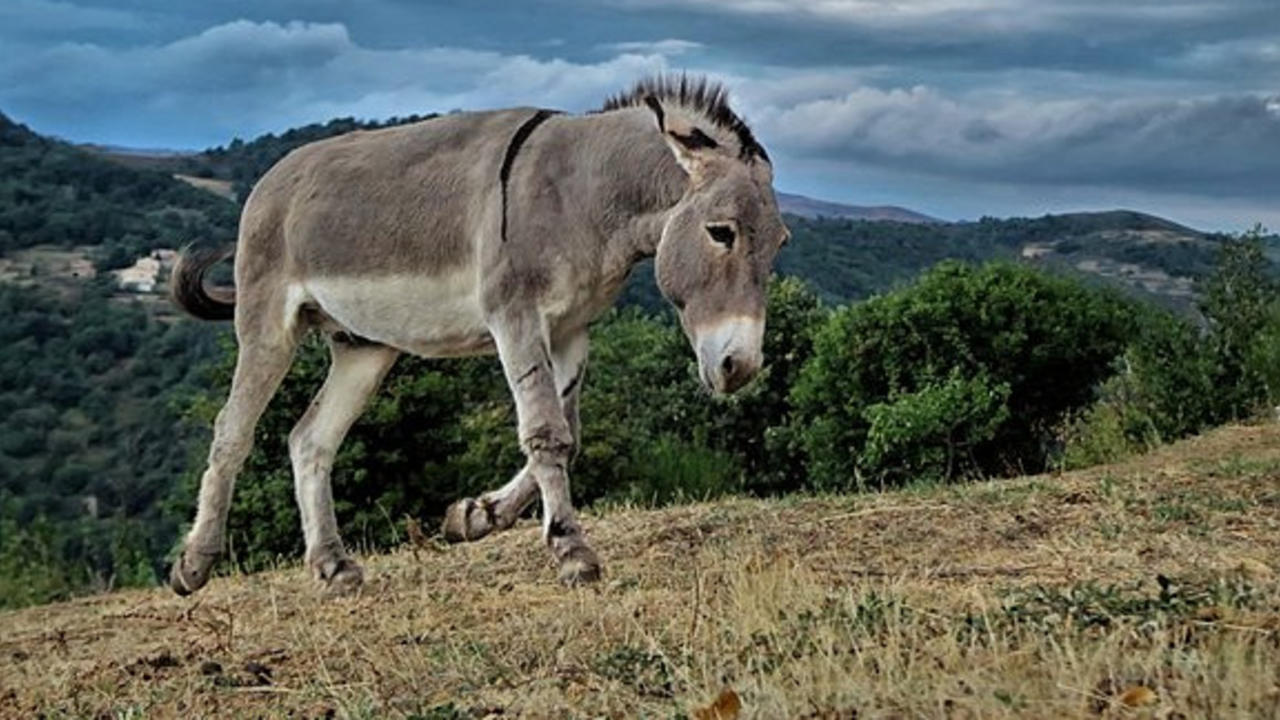 In my younger years I often went abroad on package holidays to hotspots such as Tenerife, Rhodes, and Gran Canaria.

During one such trip, I (and the girlfriend at the time) got off the plane, passed through security, left the airport and boarded one of the many coaches which were waiting to literally dump people at their hotels (and in some cases, the hotels were actual dumps or incomplete building sites!)

Our coach soon filled up, and once the coach driver had finished cramming all the luggage into the hold, we were on our way.

The journey to our hotel was comprised of numerous short journeys (each of which offered some respite from the stiffling heat), separated by long stops during which a small number of holiday-makers would be kicked off the coach and their luggage pretty-much thrown in the gutter!

Those remaining on the coach would pass comment about the hotels; the perceived quality and or lack of it.

I will always remember one hotel in particular.

It was situated at the top of a hill approximately 100 yards away from the drop off point at the side of the road.

There, at the side of the road, was a small donkey. A man was offering holiday-makers the chance to have their luggage carried up to the hotel by the donkey.

I sat and watched in disbelief as people (including many young healthy blokes) queued to have their luggage strapped to the donkey's back. At one point the luggage reached around six feet above the Donkey.

The poor little soul appeared barely able to stand, let alone walk, yet still holiday-makers queued to pile-up their luggage on the donkey.

The donkey moved with such difficulty I remember thinking to myself "they'd be quicker carrying their own luggage themselves".

So what's the point I'm trying to make?

The luggage belonged to the holiday-maker(s).

Getting the luggage from point A (roadside) to point B (hotel) was the responsibility of each individual holiday-maker.

The hotel offered a service (free of charge) which was intended to help.

The service was clearly having a negative impact on the Donkey, which was barely able to walk.

When you are trying to resolve your financial, and or administrative issues - do you try and empower yourself by seeking solutions and trying them out or do you merely dump your responsibilities onto A. N. Other?

And should A. N. Other be a willing participant, do you reward he/she for their efforts or do you want it all for free?

Do you ever consider how A. N. Other survives or copes with the load, or do you simply not care, so long as you don't have the responsibility?

Food for thought - I hope!