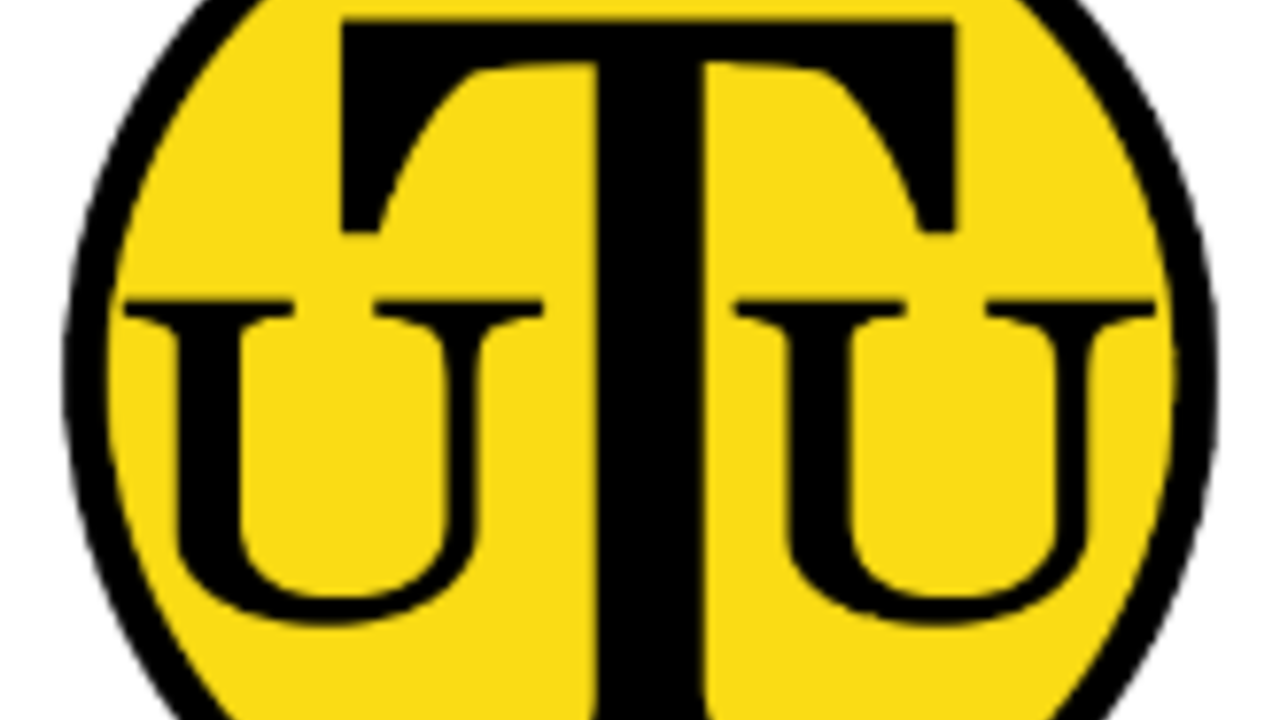 This Remedy is applicable to people from all states, all countries.

The Universal Trade Union is the people's union. A collective voice, acting as one, with the intention of removing the power-of-money-creation from the hands of the International Banking Cartel in order to return it to where it belongs: in the hands of the people.

The majority of the WORLD's woes originate with the Banking fraternity.

We can only defeat the International Bankers by working together.

Join the Union today and at some stage, in the not too distant future, a strike will be called during which we will withhold, from the SYSTEM, the most valuable commodities in the universe - time & energy - until such time as money creation is returned to a central bank owned and controlled by the people, not the private International Bankers. Simple!

In this way the scales will be balanced and a level playing field will exist.

If you're unaware of the Union, learn more here, then come back and join up.