Is it a Need or a Want? - How One Man Became a Millionaire 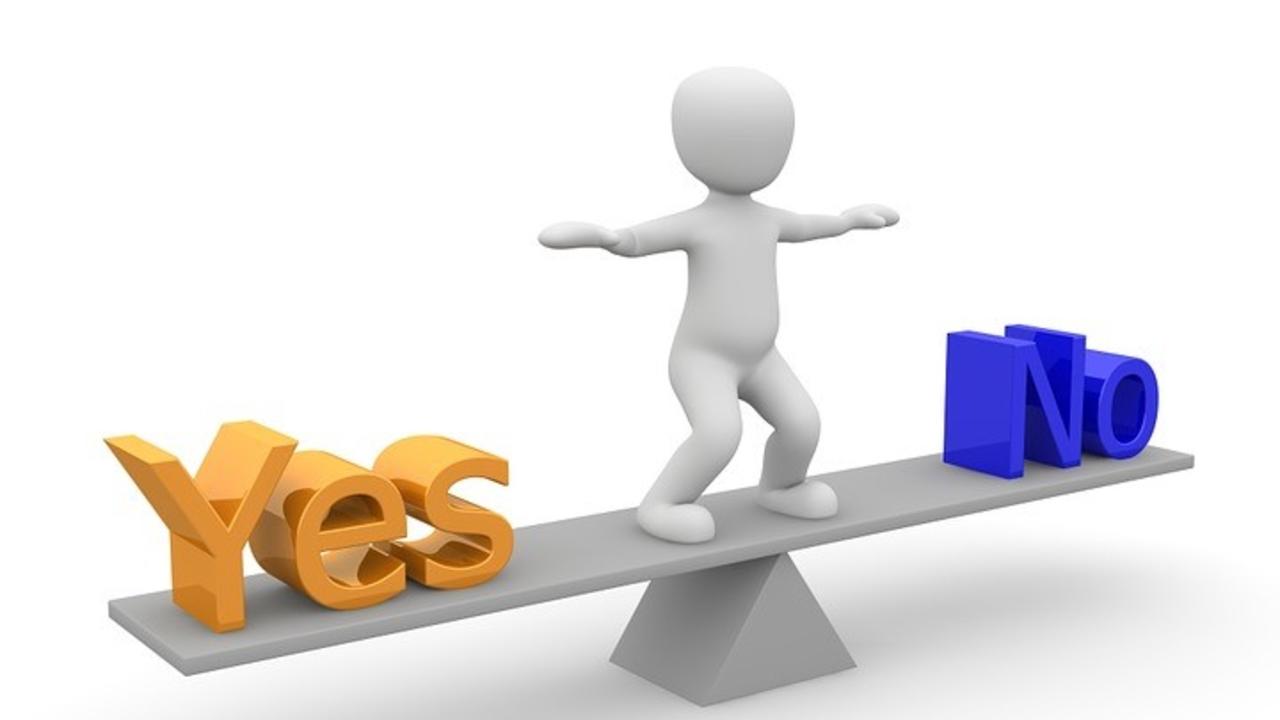 Have you ever dreamed of becoming a millionaire?

I'll wager that you've most likely thought about it at some point in your life.

For some, the dream becomes a reality. Sometimes by chance (eg winning the lottery) and sometimes by design (eg discipline, putting money to work, and making decisions with a single minded goal in mind: to acquire and build wealth).

For one man (we'll call him John) the dream became a reality and this is how he did it.

In his early twenties John realised something. He was working hard, and he was spending his money.

Like you he had acquired things, a lot of which he didn't use.

John did some thinking and he asked himself two simple questions:

John did some research and quickly ascertained that most of the purchases people make are made on impulse (and we're not talking about that body spray which makes you follow young ladies down the street - because that could get you arrested!)

We're talking about the impulse within your brain which makes you "think" you need something when in fact, you don't need it, you simply want it!

The only reason you "think" you need things you don't is because some marketing expert has most likely used psychology to make you buy!

John quickly came to the realisation that he was being played and he resolved to change his ways.

In future, whilst out and about browsing and or shopping, John would ask himself a simple question every time he went to place something into his shopping basket:

If John needed the item he would leave it in his shopping basket, complete the purchase, and go about his business.

However, if he merely "wanted" the item, John would place the item back on the shelf and walk away, making a mental note of the price of the item.

When John returned home, he would total up the value of all items he DID NOT BUY, ie all those items placed back on the shelf.

The sum total is something John would have spent, and with his "old head" on was prepared to spend - but had instead chosen not to spend.

John would then invest the amount of money he had chosen NOT to SPEND.

Year after year John continued to practice this simple technique. As his savings grew, he was encouraged to save more, and after thirty years or so, he had become a millionaire

This is such a simple technique that countless people, from seemingly modest backgrounds, have turned themselves into millionaires.

This technique does however require discipline.

The earlier you start to invest/save the easier and more likely it is that you will reach your goal.

What would happen if you decided to follow this simple technique and perhaps placed the monies you DON'T SPEND into gold or silver?

Did you know you can purchase as little as 25 euros of gold and or silver with the precious metals club we promote and recommend on this site?

When investing remember the old saying:

"never keep all your eggs in one basket"

In other words, you might want to consider placing your monies into different and varied opportunities, for example:

John, and others like him have proven that with dedication and discipline, you can acquire wealth, even if you receive a modest salary.

Saving something is always better than saving nothing - and in a sense - money saved is money made.