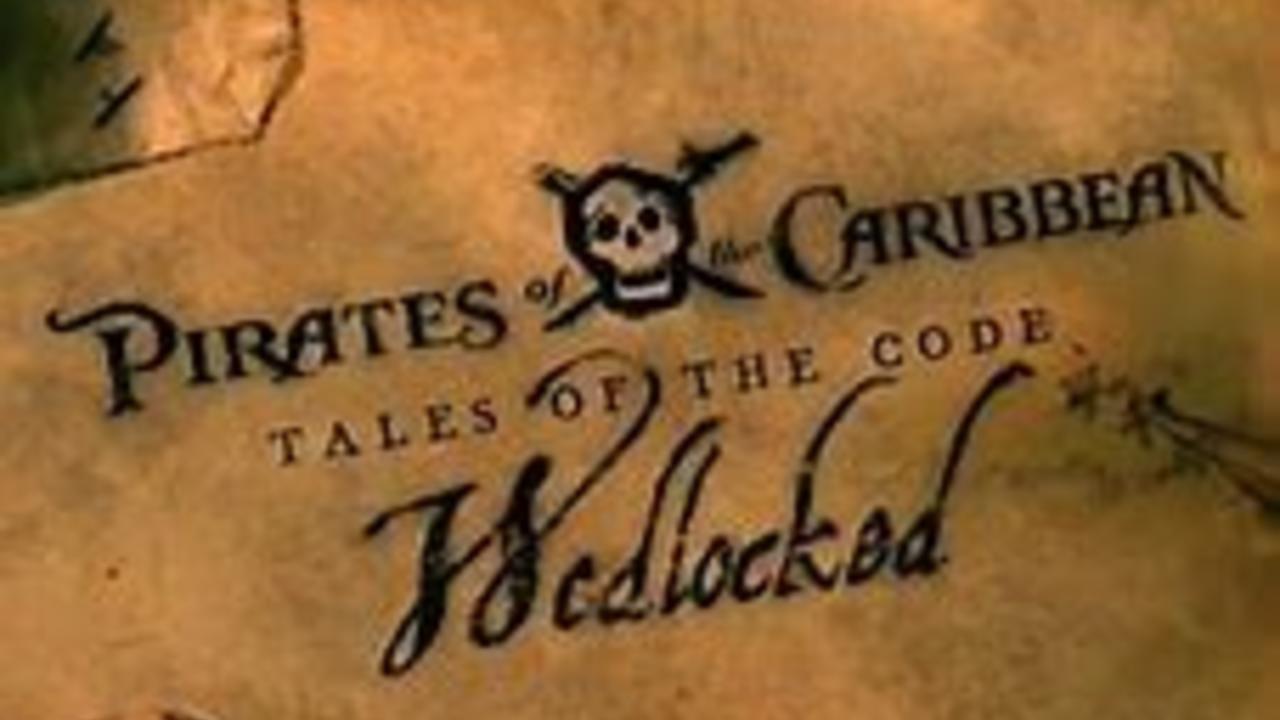 The film begins with two women...